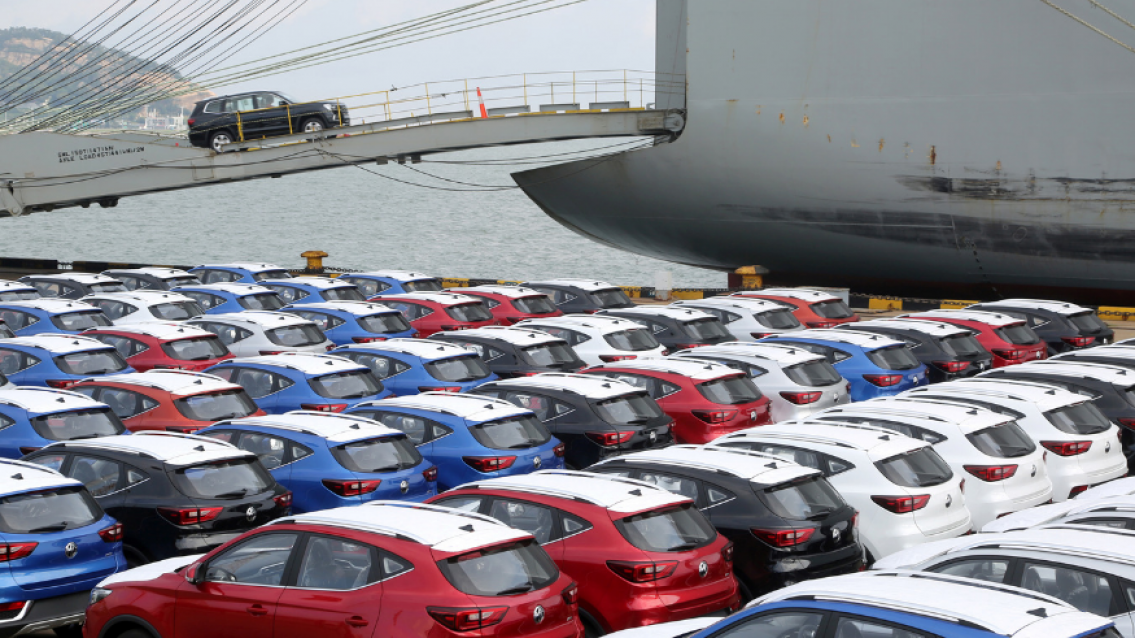 Miami, FL - In the midst of a raging pandemic, Belal Bilto, 26, a sales executive and a Manhattan resident bought a midsize pickup Jeep Gladiator this month for just over $48,000, lured by a discount of about $5,000 on the list price and a seven-year, no-interest loan.
For Bilto, who was laid off in March, and his fiancé Sabrina Moller, 28, a private chef, a car seemed a safer option to travel around during the virus outbreak. Most importantly the truck’s purchase is a business expense for the couple to support their new boutique mobile catering venture, plate date.

“We went specifically for the Gladiator because the model was (being offered at) employee pricing and we also got free service after 1,000 miles and a free repair offer for a serious accident,” Bilto told Reuters.

U.S. automakers are scheduled to report June and second-quarter car and light truck sales on Wednesday. Analysts are forecasting June sales will fall by 25% from a year earlier. That’s an improvement from the declines in April and May, reflecting a slow recovery in retail demand hit by coronavirus shutdowns.

The second-quarter numbers reflect a peak for the U.S. auto industry’s efforts to use consumer discounts, low-interest loans and other incentives to prop up demand during the pandemic.

Since March, U.S. automakers have rushed to prop up demand with rich incentives to keep sales moving. The deals have been good enough and over the next few months, industry officials and analysts say sales could be hurt because of tight inventory.
“The speed at which the (automakers) stepped in to support the franchised dealer network, as well as the retail consumer, is historically significant,” auto retailer Lithia Motors’ Chief Executive Officer Bryan DeBoer said.

On a per vehicle basis, spending on discounts was at record levels for June at about $4,441 per unit, a significant 12% increase from $3,966 per unit for June 2019, according to automotive consultancy firm J.D. Power.

In April, a month after automakers halted production due to the coronavirus outbreak and a massive 40% decline in sales, per vehicle spending peaked at about $5,000 for the year, jumping about 40% from the same period last year.

“The top three automakers have packed in aggressive incentives with extended financing at 0% rate for 84 months in addition to payment deferrals for up to six months,” said Tyson Jominy, vice president of data and analytics at J.D. Power.

“Before COVID, only 7% of all sales represented loan terms for 84 months. That metric shot up to 21% during the peak,” Jominy said. “That’s unprecedented.”

Lower sales volumes mean automakers can offer hefty discounts per vehicle, while still shrinking overall spending.
Total incentives offered by automakers from March until June end are estimated to be down about 12% to $18.6 billion, from a year earlier, as sales volume have fallen 28%, according to J.D. Power.

Shares of General Motors Co, Ford Motor Co and Fiat Chrysler Automobiles closed up between 1.5% and 2.5% on Monday.