Amazon, Apple, Facebook, and other tech companies filed a legal brief backing a challenge to Trump’s temporary ban on the entry of certain foreign workers 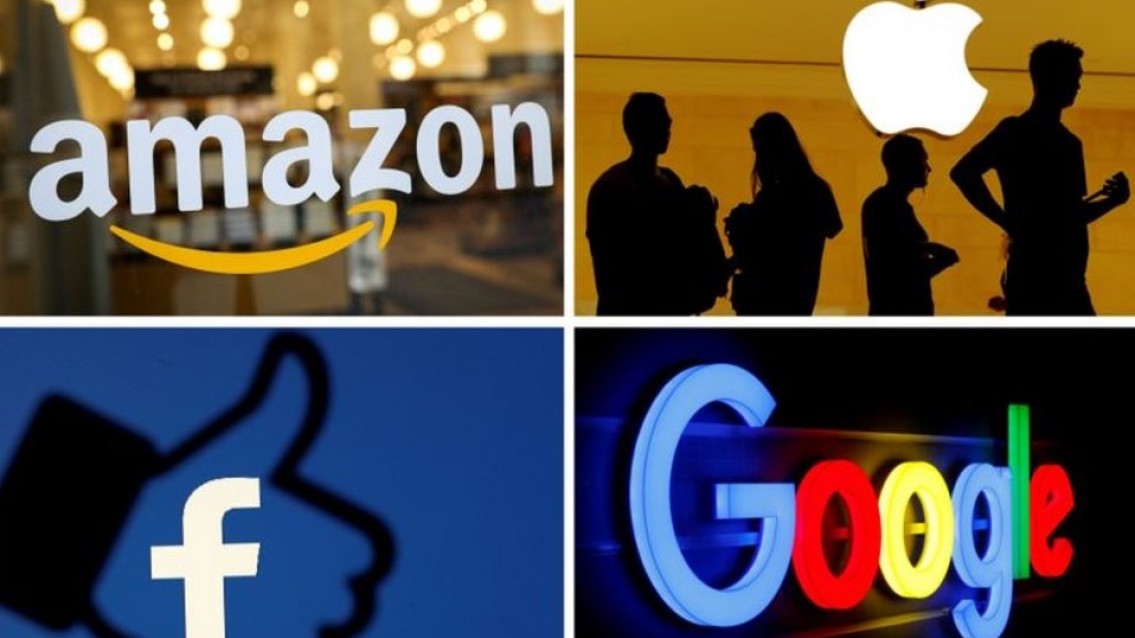 In the brief, filed in a lawsuit brought in California by major U.S. business associations, the companies argued that the visa restrictions will hurt American businesses, lead employers to hire workers outside the United States, and further damage the already struggling U.S. economy.

Trump issued a presidential proclamation in June that suspended the entry of a range of foreign workers until the end of the year, a move his administration said would free up jobs for unemployed Americans amid the economic fallout of the pandemic.

Among those affected by the temporary ban are skilled foreign workers entering on H-1B visas and managers and specialized workers being transferred within a company on L visas - both visa types used by tech companies. Trump’s ban also blocks seasonal workers entering on H-2B visas, with an exception for workers in food supply chain jobs.

In the brief filed on Monday, the companies argue Trump’s proclamation could do irreparable damage to U.S. businesses, workers and the economy, and was based on a “false assumption” that it would protect U.S. workers.

“Global competitors in Canada, China, and India, among others, are pouncing at the opportunity to attract well-trained, innovative individuals,” the brief reads. “And American businesses are scrambling to adjust, hiring needed talent to work in locations outside our nation’s borders.”

Apple, Microsoft, Netflix and Twitter were among 52 companies that signed the brief, which was filed in a lawsuit brought by the National Association of Manufacturers, which represents 14,000 member companies, as well as in a similar lawsuit brought in Washington, D.C.